The political atmosphere in the country does not appear to be heading to a suitable or promising conclusion, if one looks at the events unfolding across of the past few days in particular, and the past several weeks and months in general. President Jovenel Moïse seems to be in over his head with the current turn of events. His calls for a national dialogue that would bring responsible statesmen from all walks of life to discuss and find a way forward is still proving to be difficult. As the demonstrations become daily and oftentimes deadly across the nation, calls for his resignation mount, the President is attempting to dialogue at all cost, inviting those who previously refused to meet with him and are leading demonstrations against him. Invitations have been sent out to key actors in the labor, educational, religious, private and peasant sectors, as well as civil society and human rights groups to meet in his private residence at Pèlerin 5.

While this meeting was supposed to take place leaders of the radical left used the day to discuss ways to garner a larger consensus to help remove the President from office. Speaking on the behalf of the opposition group, Senator Evalière Beauplan said that discussions were held with several sectors of the society expressed an interest in participating in the workshops and teach in with the goal at reaching a consensus for moving forward that gathers input from key segments of society. In other words, the radical opposition is seeking to convince and assure leaders of the various sectors frightened by the prospect of a chaotic situation in case of a change in regime. The leaders of the democratic and popular sector organization’s first day’s deliberations included meetings with young students from the state university, UEH, and members of the progressive opposition forces, Force d’Opposition Progressiste (FOP) and groups of Petrochallengers. In addition, opposition leaders are trying to win over foreign diplomats to their side by planning to meet with representatives from the French, Canadian and American embassies.

President Jovenel Moïse’s advisor Jude Charles Faustin, during an interview with Radio Metropole, explained the president’s remarks about the “system” that is alleged to block all efforts at change and improving the living conditions of the most vulnerable in the country. According to Mr. Faustin, the “system” is composed of the economic and political elites who strive to place their personal interest above that of the nation. They are a group that are known to put leaders in power who will do their bidding and are quick to dispose of leaders once their very interests are threatened. These propertied class who have monopoly on power, are attacking the President since he began launching his agricultural and infrastructure programs, and now see him as rebelling against the “system”.  When questioned about the perception that President Moïse is a puppet of the monied class, the former Deputy disagreed, pointing out how late in the campaign period the elites and the private sector came around to support his candidacy. Mr. Faustin cited other past Presidents such as Jean Bertrand Aristide and René Préval who were also victims of this “system’s reach.  He called those leaders of the “system” as the true enemies of the people and are responsible for the misery afflicting the people, all the same trying to change the government.

The effects of the continuous demonstrations are taking a heavy toll on the country’s finances that were already in a vulnerable state. During a press conference, the outgoing Minister of Finance, Ronald Gray Décembre, stated that the sociopolitical events across the country since October 2018 have a negative effect on the revenue within the state coffers. Mr. Gray pointed out that since the beginning of the month until yesterday, the revenue office has not collected a single gourde in taxes, resulting in a loss of revenue running in the millions of gourdes, and making it difficult to pay workers in the month. Each month, the state spends between 3.5 to 4 billion gourdes to pay workers’ salaries and other public expenditure, but the recurring demonstrations made it impossible for the entity responsible for collecting taxes to do their job of filling the public coffers. Because of their inability to collect taxes, and process payroll, salaries of public servants have not been paid for the month of May. The public sector has been paralyzed for some time now. In terms of the macroeconomic outlook, inflation is hovering around 17.7%, while the agricultural sector has seen a 2.4% drop in its activities, imports are down by 4% as public investment dropped a whopping 61.5%. Meanwhile, private transfers increased by 9%, current expenditure increased by 4% and manufacturing has seen a 1.8% drop. Other indicators include exports that increased by 9% mostly due to the increasing demand in the textile sector, which has seen a 15% increase in its exports to the United States. While social services were up in the first quarter of the fiscal year, they have been down in the second quarter. It is safe to note that the budget for the current fiscal year has not been voted on.

On the security front, gang rivalry has caused the lives of some eight people in the Artibonite department this past Saturday when gangs from Pérard confronted Arnel Joseph’s gang from Savien. According to witnesses, the former group opened fire on Arnel Joseph, who is wanted by the national police with a bounty on his head, hitting him in the leg. It started when the rival gang confiscated a container belonging to Arnel’s gang on Saturday and on Sunday, they came back to the neighborhood to retrieve their stuff, when the exchange of gunfire rang out. It is suspected that Mr. Joseph is suffering from his gunshot wound.

Finally, the Grenadiers started their CONCACAF Gold Cup exploit on a positive note, acquiring three points by imposing on Bermuda 2-1 in the open match in Costa Rica. They face Nicaragua on Thursday for the second match. 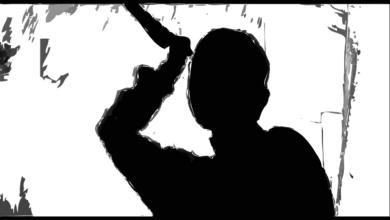 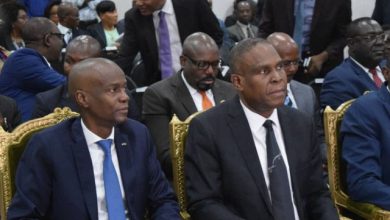 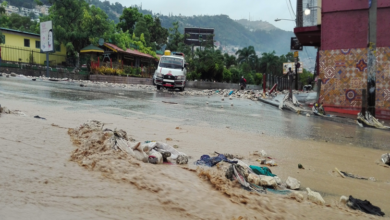 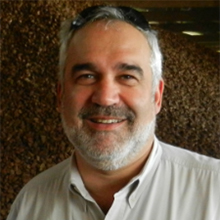