The political stalemate continues in its fourth week with no visible end in sight. Protests across the country are intensifying daily and getting more confrontational, bringing the country to a halt. This was the case Monday when leaders of the consensual alternative for rebuilding Haiti, l’Alternative Consensuelle pour la Refondation d’Haïti, decided to deliver a letter to the UN Secretary General, Antonio Gutteres at the offices of the UN Mission in Haiti (MINUJUSTH) headquarters at Lock Base. Senators Evaliere Beauplan, Nenel Cassy and Assad Volcy, who went to deliver the letter, were accompanied by a large crowd that gathered in the premises, forcing law enforcement to use tear gas to disperse the crowd. The letter, signed by seven (7) senators, three (3) Deputies and two (2) mayors in effect is asking the UN to dissociate itself from President Jovenel Moïse government. Senator Nenel Cassy pointed to the large crowd gathered at the premises as proof that a majority of the Haitian people oppose the current president and are with the opposition calling for the President to step down. The leaders criticized the Core group for their multiple meetings with the political actors in the country are also calling for more protests until the President leaves office.

The UN mission to Haiti, the MINUJUSTH for her part is ready to support peaceful solutions to resolve the political crisis that has crippled the country for so long. In responding to the letter from the lawmakers, which was intended for the Secretary General, the peace mission released a statement in which they stated that the MINUJUSTH is deeply concerned about the impact of the protracted political crisis on ordinary Haitians and is attentive to the demands of the various factions and sections of the population. They further stated that they are ready to support any peaceful solutions, sought by Haitians themselves to help relieve the suffering of the ordinary people. The mission called on the government as well as all political actors to condemn violence and instead work to ensure that schools, hospitals and emergency services are functioning normally as well as allowing emergency services and aid workers to carry on their duties helping the most vulnerable in society.

For his part, the US Senator from Florida, Marco Rubio, and Chair of the Senate Sub-committee on the Western Hemisphere speaking at the Inter American Press Association Conference declared that the US does not have a role in whether President Moïse stays in power or removed from office. According to the Senator, it is not the place of the US to ask a democratically elected leader to leave office, just as it is not proper to say that the government should stay in power. That would be interfering with the internal affairs of a sovereign nation. The Miami Herald in an article on this issue took note of the Senator’s previous statements in the past when he asked Haiti to dissociate herself from Venezuela and align with the US in imposing sanctions on one of Haiti’s longtime allies in the region, or when he asked Haiti again not to change her friendship with Taiwan with that of China. Last week, Congresswoman Frederica Wilson suggested a two possible solution to the crisis; either find a way to end the protests or find a way to end the regime of Jovenel Moïse. The congresswoman expressed her thoughts at a recent meeting with the speaker of the U.S. House of Representative; Nancy Pelosi and influential leaders of the Haitian community in South Florida.

Others have also made their opinions known across the country. The President of the House of Deputies, Gary Bodeau, warns that we are not far from total chaos and anarchy; we need to find ways as Haitians to find a “Haitian” solution to the political and social crises that has plagued the country. In a letter addressed to political leaders, the lawmaker said the process of calling on foreigners to come in and settle internal disputes is outdated and should not be the main solution now. It’s only when the main protagonists are able to put their differences aside to come together will the people regain confidence in the future of the country. But speaking on a radio program, FwoteLide on AlterRadio 106.1 FM, the former deputy Verrettes, Vikens Dérilus, said it is almost impossible for President Jovenel to retake control of the situation and the country in general and the best and most prudent thing for him to do will be to sit down with the opposition to plan a way out for him to relinquish power.

Miragoâne and Léogâne near the capital. The general paralysis has been so effective that the new year for the judiciary was very muted, with no official opening ceremony. In a memo published Monday, the President of the Supreme Court, René Sylvestre, asked the leaders of the various tribunals to take necessary steps to ensure the proper functioning of the courts across the country. But the President of the Bar Association, Jean Wilner Morin, thinks the challenges facing the judiciary is certifying judges and updating the legal codes. The journalist, Ives-Marie Channel is troubled by the disinterest of Haitian political actors to the upcoming elections in the Dominican Republic, while that has great implications for Haiti.

Finally, on Thursday, October 10, 2019 the country will observe World Mental Health Day under the theme of suicide prevention given the current state of affairs in the country, this theme can help shed light on suicide which is not known to be a problem in the country but given the statistics and the state of affairs, will be a good idea to speak up on. According to the WHO, there are some 800.000 suicides each year worldwide, with 79% of these deaths in developing countries. It is considered the second cause of death among young people between 15 and 29 years old. With Haiti’s majority of the population in this age group, this epidemic is one to be taken seriously. While there are no official statistics on suicide as a problem in the country, a study done in the Central department has revealed that some 6% of the population reported having suicidal ideations. Suicide by drinking pesticides and poison has been shown to be the method of choice causing the authorities to limit access to these products, but a World Bank study show that 12 out of 100, 00 people committed suicide in Haiti in 2016, which amounts to some 1, 2200 suicides, more than the number of people killed by Hurricane Matthew that same year. World Mental Health day activities will include educating people on suicide prevention and how to identify early warning signs and in the politically chaotic environment that the country is in, this will be a welcome event. 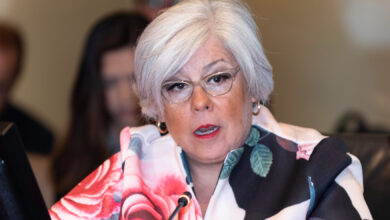 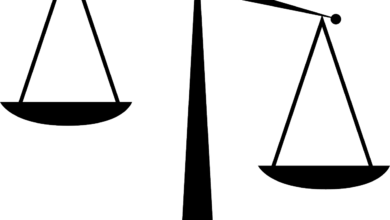 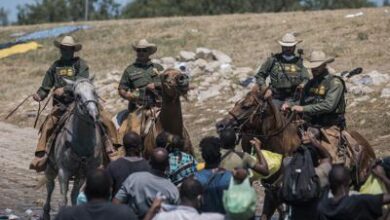 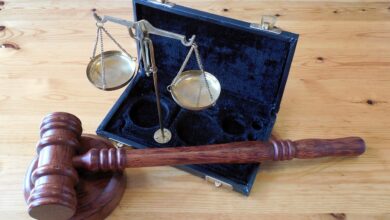