BALTIMORE (March 12, 2019)—A  federal court in Maryland today denied the government’s attempt to block the NAACP’s lawsuit challenging the Trump administration’s decision to terminate Temporary Protected Status (TPS) for Haitian nationals residing in the United States since the 2010 earthquake in Haiti.

“This is a win for Haitians, NAACP members and immigrants of color,” said Bradford M. Berry, NAACP General Counsel. “The decision to rescind TPS for Haitian nationals residing in the United States was a reflection of the hostility this administration has voiced against immigrants of color.  It was wrong then and it’s wrong now,” added Berry.

“The Trump Administration, including the Department of Homeland Security, has made its disdain for immigrants of color known,” said Raymond Audain, Senior Counsel at LDF. “The government’s decision to rescind Haitian TPS is a clear example of racial stereotypes driving policy decisions and we look forward to defending our clients in court.”

The NAACP was the original plaintiff in this suit against the U.S. Department of Homeland Security for its decision to rescind the Temporary Protected Status for Haitian nationals residing in the United States. Haitian Women for Haitian Refugees (HWHR) and the Haitian Lawyers’ Association (HLA) have since joined the lawsuit as additional plaintiffs. The plaintiffs are represented by the NAACP Legal Defense and Educational Fund, Inc. (LDF) and the NAACP Office of General Counsel.

The lawsuit claims that the Department of Homeland Security (DHS), former Acting DHS Secretary Elaine C. Duke, and current DHS Secretary Kirstjen Nielson discriminated against Haitian immigrants with TPS on the basis of race, in violation of the Fifth Amendment of the U.S. Constitution. 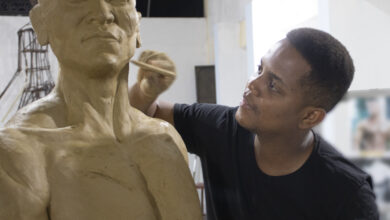 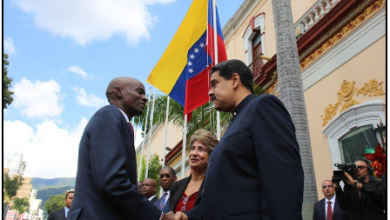