Northside was founded 72yrs ago by Drs Kenneth and Mamie Clarke, the trailblazing husband and wife team in the discipline of psychology. The disturbing results from their groundbreaking “Doll Test” showed that most black children preferred and assigned positive characteristics to white dolls as compared to black dolls. This finding was jarring, which the Clarkes posited was a result of the negative effect of prejudice and discrimination which created a feeling of inferiority among African-American children and damaged their self esteem. The Clark’s research emphasized how poor self esteem negatively impacts the emotional and intellectual growth of children, the results of their study was presented in the landmark Brown vs. Board of Education case which led to the end of legal segregation in public schools across the United States.

However, social inequalities persist 72 years later and people of color remain the most vulnerable victims. Northside continues to be an unwavering support system through the “Northside experience” with centers now located in the boroughs of Brooklyn, the Bronx as well as in Manhattan at 111th St along with the East 110th Street headquarters in Harlem.  The 2018 gala was a validation of the innovative and resilient spirit that is the essence of Northside’s mission. In this celebratory evening two parents and a reformed young- man gave emotional testimonials on the positive life altering benefits of Northside programs reflected in improved self- esteem, emotional growth and educational achievement.

The gala’s honorees included former Congressman Charlie Rangel and his wife Alma Rangel, who were introduced by former New York City Mayor David Dinkins, as well as Brian Griffin, Executive Vice President and CEO for IngenioRx Anthem, Inc. – recognized for their years of service to the New York City community.

for children and families across New York City. The generosity of their patrons is a testament to their confidence in Northside as an effective, socially comprehensive, and progressive institution.

Northside Center also announced the launch of its $15 million capital campaign, $10 million of which has already been raised. The funds will be used to sustain its current programs and services, as well as open Northside Center’s new three-story headquarters on 108th and Park Avenue. The new space, scheduled for completion by 2020, is 28,000 square feet and will host Northside’s administrative offices, main mental health clinic, and special education school, and enable Northside Center to more effectively serve over 4,000 children and families across the city. 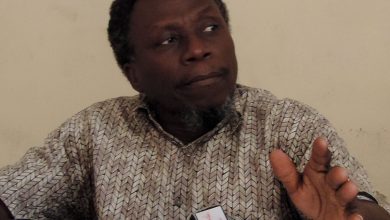 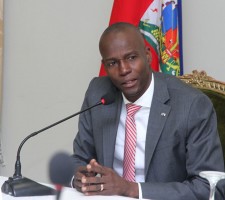 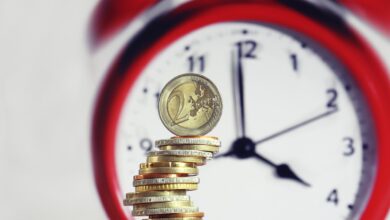