Bloomberg Philanthropies is the Season Sponsor

April 3, 2018/Brooklyn, NY—In 1977, dancer and choreographer Chuck Davis installed an “African village” in the BAM Lepercq Space for his dance engagement. No one anticipated his vision would evolve into DanceAfrica—BAM’s longest continuous program and one of its most beloved. The nation’s largest African dance festival returns for its 41st year with Remembrance, Reconciliation, and Renewal, a stirring tribute to the rich cultural history and traditions of South Africa. Created by Artistic Director Abdel R. Salaam, the program honors the centennial of Nelson Mandela’s birth with a celebration of freedom fighters past and present.

South African supergroup Ingoma KwaZulu-Natal Dance brings traditional movement idioms alongside the contemporary stylings of Durban-based Siwela Sonke Dance Theatre. They are joined by the BAM/Restoration Dance Youth Ensemble in a performance that draws parallels between South African anti-apartheid and American civil rights movements, reflecting on the history that connects the Sharpeville massacre and the march from Selma to the current struggles for social justice. The promise of hope and renewal are embodied in the transcendent forms of dance and music, creating a triumphant celebration of culture to pave the path forward.

A Tribute to the Ancestors ceremony will be held at 10am on Sat May 19 at the Weeksville Heritage Center (158 Buffalo Ave, Brooklyn). This traditional ceremony, which includes dancing and music by participating artists, is an integral part of DanceAfrica that honors elders who have passed on. The event is free and open to the public.

It will be followed by the DanceAfrica Community Day at Restoration Plaza (1368 Fulton St, Brooklyn) at 1pm to kick off the annual festival. It features performances by students from RestorationART.

The 2018 recipients of the Samuel H. Scripps BAM Scholarship for post-secondary education will be awarded on the BAM Howard Gilman Opera House stage on May 25. Inspired by the spirit of DanceAfrica, BAM Trustee Richard Feldman launched the Samuel H. Scripps BAM Scholarship Fund in 2008, in memory of former BAM Trustee and arts patron Samuel Scripps. The scholarships exclusively benefit students who have participated in BAM’s arts education programs, including the DanceAfrica Education initiative.

Jade Charon, the third Chuck Davis Emerging Choreographer Fellow, will also be feted at the May 26 performance. Created to honor Baba Chuck Davis, this unique opportunity offers dance practitioners the chance to travel to Africa and study with masters of African dance. Charon is a choreographer, community activist, dancer, filmmaker, and teaching artist from Milwaukee, Wisconsin. Her professional experience––including work with the Boys & Girls Clubs of Greater Milwaukee and Signature Dance Company––centers on dance, education, and youth activism. She is currently a MFA dance student and Graduate Opportunity Fellow, at the University of California, Los Angeles where she explores the ways in which dance can be used as ministry to uplift people of color and heal all people.

For press information, contact Christian Barclay at cbarclay@BAM.org or 718.724.8044.

Each year, the free outdoor Bazaar delights the crowds with local and international vendors who transform the streets surrounding BAM into a marketplace of African, Caribbean, and African American food, fashion, artifacts, jewelry, and crafts. An estimated 40,000 people from all five boroughs of New York and the tri-state area sample these delights and bask in the communal atmosphere throughout the weekend. The Village Voice declared it “the boldest party in town” and The New York Times called it “a colorful kickoff for the summer street festival season.” The bazaar also features entertainment for families. 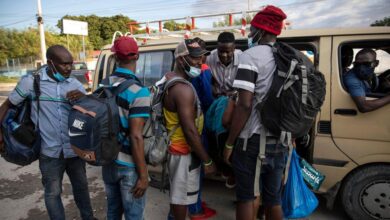 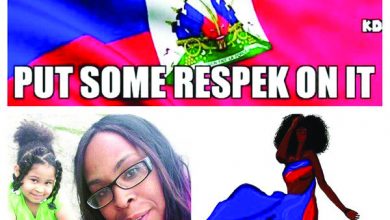 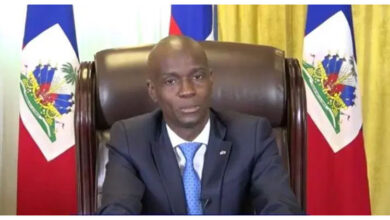