A week after taking the helm of the government, Prime Minister Ariel Henry presided over his very first cabinet meeting on Wednesday July 28, 2021, which was considered a fiasco, according to sources present at the meeting. The Prime Minister tried to distance himself from the Jovenel Moïse administration, only to be faced with opposition by the Secretary General of the Cabinet, Rénald Lubérice, and several other ministers, when he tried to revoke the decree signed by the assassinated President Jovenel Moïse to create a national intelligence agency, l’Agence nationale d’intelligence (ANI). According to various cabinet ministers, over 30 minutes of the meeting was spent discussing this issue (issue 7 on the agenda) whether to adopt or reject the proposal and finally as opposition to the measure grew, it was removed from the agenda in order for the meeting to proceed. Prior to the meeting, the secretary wrote to the Prime Minister to warn him about item 7 on the agenda and that revoking this item would be a flagrant violation of article 159 of the constitution and a serious slap in the face of the memory of Jovenel Moïse who dreamt of creating an intelligence agency for the country.

In his inaugural speech to the nation, the Prime Minister Henry conspicuously did not mention the constitutional referendum and observers were quick to note that by not saying anything about it did not mean that he has distanced himself from it. Last week, Mr. Henry met with members of the independent advisory committee working on drafting the constitution. According to Dr Louis Naud Pierre, a member of the committee, the Prime Minister wanted to know the progress being made in the committee’s work to date. The advisory committee’s report is expected to be on the agenda of the national dialogue initiated with different sectors of the Haitian society. Stating that the assassination of the president had delayed their work, the committee members promised that their report will be sent to the Prime Minister in three (3) weeks. Dr. Louis Naud Pierre stated that is up to the CEP to come up with a new date for the referendum, since the PM’s visit was to confirm the work being done so far and a desire to continue with this constitutional reform that almost all sectors of the country have rejected. For Gédéon Jean, head of the Center for Analysis and Research in Human Rights (CARDH), the Prime Minister’s status as a de facto leader makes him illegitimate and unconstitutional, because he was propped up by the international community so he must seek consensus in the outset, leading to the adoption of a roadmap. The said roadmap will set out the limits of his actions and excesses. Even Line Balthazar, the president of the PHTK, who brought Jovenel to power, opposed the project, making it a very unpopular project and if the current Prime Minister insists on forging ahead, history will not be kind to his legacy.

Meanwhile, in an interview with the New York Times, the widow of the assassinated President Jovenel Moïse, Martine Moïse recounted her ordeal on that fateful night when assailants entered their private residence looking for some mysterious documents and how she was spared because the killers thought her dead. She further expressed her dissatisfaction with the investigation, pointed fingers at the “oligarchs” who she says are the only ones capable of financing the assassination of her husband and seriously contemplating running for the office of president in the next elections. Providing details of what she remembered that night, she said she needed to speak out because she doesn’t think the investigation and arrest of those 30 to 50 people are seeking to answer the critical question which has troubled her and a great number of Haitians, which is who ordered and paid for the assassination of her husband.

In other news, the medical group, Médecins sans Frontières (MSF) was forced to close their offices in Martissant due to unrelenting gang activity and increasing insecurity. At first, they suspended operations for a week between June 28 and July 5, 2021 but with the area becoming more dangerous, they were forced to cease operation after 15 years in the community. The medical staff has expressed their disappointment at the way gangs control the area and they no longer feel safe and cannot guarantee the safety of their staff and patients, given the untenable situation in the neighborhood. In a statement published by the organization, MSF has served around 300,000 people through their trauma, medical and gyneco-obstetrical emergencies management services with a staff on 270 and 4 expatriates. The group also engages in community outreach especially around Covid-19, sexual violence, public hygiene, asthma and nutrition. The group called on the various gangs to respect their staff and patients and to allow ambulances to move freely to transport patients to hospitals. They have also expressed their desire to hold talks with authorities to relocate their services to other parts of the capital, with the expectation to return to Martissant once things get back to normal. 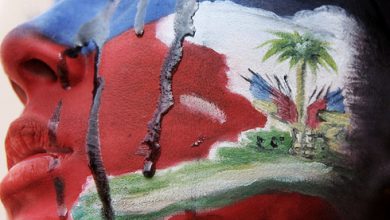 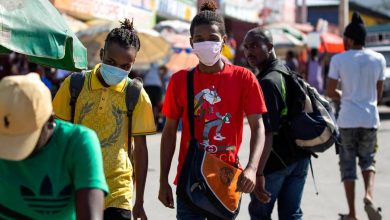 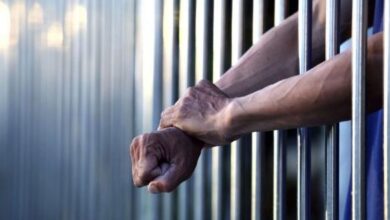 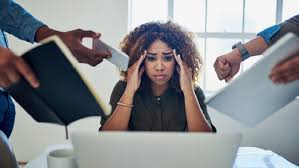