As we approach the anniversary of the assassination of President Jovenel Moïse, there appears to be a renewed interest into his death. To date, 5 prosecutors have been appointed to oversee the investigation and still no credible report that any progress is being made to bring his killers to justice. The latest appointed prosecutor, investigation magistrate, Walter Wesser Voltaire was appointed on May 30, 2022, to oversee the investigation process and promptly began to undercover evidence that would have brought the presidents’ killer to justice. However, the process was abruptly interrupted by the takeover of the Port-au-Prince courthouse by a group of armed bandits. Judge Jacques Lafontant, who heads the justice department in Port-au-Prince confirmed in a recent interview that the investigating prosecutor has began to subpoena certain individuals and plans on bringing them in for questioning. Mr. Lafontant noted that most of the people suspected in the assassination plot, who have been identified and captured, are in jails in the US where an investigation into the president’s assassination is also taking place. In addition, the head of the Port-au-Prince prosecution, whose office at the courthouse has been occupied since Friday, June 10 by members of the Village-de-Dieu armed street gang, gave the assurance that the judicial authorities will resume their work review by the Court of First Instance of Port-au-Prince soon, although he reckoned the state’s limited resources and the national police’s weakened position in the face of such heavily armed private gangs are critical factors that prevent efforts to successfully address the security problems in the country. Samir Handal, the businessman of Jordanian descent who was implicated in the assassination of the president has been released when a court in Turkey rejected Haiti’s request for extradition. It was alleged that the businessman was involved in the assassination plot and was arrested at an airport in Istanbul, on his way from the United States.

In other news, Ambassador Eric Stromayer has been named interim assistant chief of mission at the United States Embassy in Port-au-Prince. Mr. Stromayer will replace Mr, Kenneth H. Merten. A career diplomat, Eric Stromayer started his position on July 1, 2022, and prior to coming to Haiti. He was the US Ambassador to Togo. The UN mission in the country BINUH also has a change in leadership, when the Swede diplomat, Ulrika Richardson took office on June 23, 2022, as the new special representative of the secretary general of the BINUH in Haiti. With over 30 years’ experience, the career diplomat will equally work as the humanitarian coordinator. She worked mostly in West and Central Africa as well as in the Caribbean and the Balkans and prior to taking on the role in Haiti; she was the humanitarian coordinator in Kosovo.

Finally, most Haitians in the Diaspora can enjoy home now more than ever since some products from the Artibonite region are cleared by the FDA to be imported to the United States. The company Haiti Vizyon, headed by Voltaire Fabias obtained a license from the United States’ Food and Drug Administration (FDA) to be able to export rice and “lalo” two of the most important food stuff in high demand by the Diaspora. The company has since been exporting to the US, especially Florida, for some time now. According to Fabias, most Haitians have been deceived by Hispanic merchants who claim to be selling authentic Haitian products but rather have been selling products from Egypt, and Thailand, so he decided to bet on the Haitian market by promising sure organic and authentic Haitian products.  The strategy used was to count on churches and pastors and promising them 10% of sales profit thereby making them take part of marketing. The company plans to expand to include exportation of petit mil, coffee, and cocoa to the US. They currently work with 1,200 planters in the Artibonite region, alongside 35 workers at their warehouse where they package the goods in Port-au-Prince. This activity they see as helping to provide employment in the country. 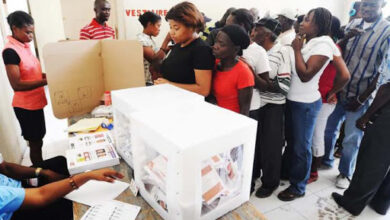 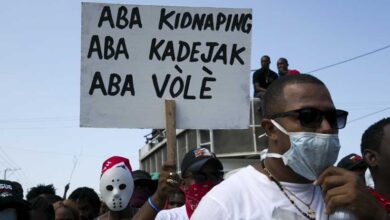 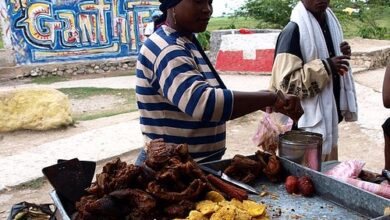 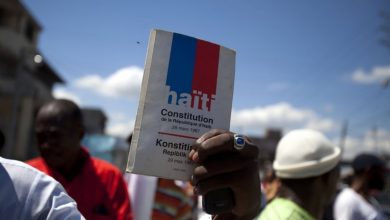