The carnival season is upon us and true to form, there’s always the chance to step away from the daily grind to rejoice in the festivities that the carnival promises. No sooner had interim Prime Minister Ariel Henry decreed three days of national holiday than revelers took to the streets to enjoy this time-tested tradition. In spite of the numerous socio-economic problems and security concerns that hang in the air, carnival lovers began to celebrate. Long before the announcement, people began taking to the streets in Cap Haïtien, in the evenings to dance at bals, support workers created carnival floats and took part in local processions. In Jacmel, the town known for its flamboyant festivals and amazing papier-mâché creations held carnivals on three different Sundays, while Hinche was abuzz in anticipation of seeing some of Haiti’s top musical acts perform. The national carnival was cancelled in Port-au-Prince, partly because of the endemic violence and kidnappings, the ones held in the various other cities have taken on a major role as the greatest distraction of the moment from the daily grind. Schools and businesses are closed till March 3rd, giving people a chance to escape the realities of daily life and enjoy such popular music acts as Kreyol La, Roody Roodboy, or RAM and Mass Konpa among others. Although there are some voices rising against the carnival, the consensus view is that this has been a tradition dating back years, and more importantly, the people need the reprieve from their worries lest they fall apart.

One notable presence at the carnival this past Sunday was the state lottery authority, Loterie de l’Etat Haïtien, LEH, in an effort to educate the public on the role and importance of the institution in the affairs of the State and also convince those who owe the institution monies to pay up. As the floats parade with loud music the LEH could be seen with a slogan Regleman pa gate zanmi, se peye pou peye as a way to encourage those who owe the institution to settle with it. A brainchild of the current Director, Juc Ouanche, and the marketing and sales division of the institution makes itself seen at the carnival, assuring that the state lottery and gambling institution is a partner and not an adversary of concessionaires and gamblers who must pay their royalties to the state. The institution whose mission is to ensure smooth running of the gambling sector in the country also called for tighter regulation of the sector so that those who owe  and pay their dues. While calling for the reigniting the authority of the institution, its leader did not miss the chance to stress the role the institution plays in the realization of important projects in the country.

Meanwhile, according to information from the Prime Minister’s office, PM Henry left the country for Belize on Monday to take part in the 33rd Inter-Seasonal meeting of the CARICOM in San Pedro, Belize. The Haitian crisis is one of the major topics to be discussed at this meeting while on March 3rd; he’ll take part in the 4th summit of CARICOM leaders and the Central American Integration system. In his absence, the Minister of Finance, Michel Patrick Boisvert will be deputized as the interim head until the Prime Minister returns.

Elsewhere, in response to the Dominican Republic’s report last week about an electric wall that is being built between the neighboring countries, organizations working in both countries were quick to express their disappointment on the decision. According to the Dominican based National Coalition for Migrations and Refugees, which works on migration issues, they are opposed to building walls in any parts of the world and more specifically in the Dominican Republic. A 14-mile portion of the wall was started in 2019 under the Medina administration with an expected price tag of US$30m. Depending on one’s perspective, the wall does not bode well for border relationships in the long term. The new phase of the project which aims to cover half of the 243-mile border is one of a series of immigration measures the current President Abinader promoted to curb illegal flow of guns, human trafficking, and drugs. Other measures include issuing border resident permits to grant Haitians living near the border one-day permit to conduct business and an attempt to regulate undocumented Haitian workers. But Guitho Laguerre of the Transborder Dialogue Table, a group that aims to advance dialogue on both sides thinks that a bi-national project for environmental protection channeling the Pedenarles River is better than a wall. Other observers of the administration’s rationale do not think it is going to be an effective policy. Antonio Michel Feliz, coordinator at the Dominican Haitian Human Rights Committee, a nonprofit in Barahona, that offers training, legal advice and rights awareness classes to mostly Haitian migrants, believes that the government wants to build the wall right now because of the insecurity in Haiti, and in the short or long term, it will create conflicts. William Charpentier, coordinator at the National Coalition for Migrations and Refugees believes that, in reality, the wall will increase people trafficking costs, and of weapons and organs traffic, adding that the wall is part of a racial and economic strategy for the DR government to pay miserable wages to migrant workers, and so they don’t advocate for their rights.

Finally, in order to encourage the use of maternal language in instruction across the board, the Ministry of Education and Professional Development (MENDF) announced the suspension of funding for educational materials to be published in French, in the first four years of basic education. According to the ministry, reading material at this stage will be in Creole, which according to the ministry is in accord with the March 30, 1982, decree that encourages learning in the mother tongue. The need to reform the educational system necessitates that Creole becomes the language of instruction for all subjects in the first four years of the fundamental cycle. The Ministry, however, encourages the speaking of English, French and Spanish in the educational system in later years to reflect the geo-strategic position that the country is in the English-speaking neighbors of the Caribbean and the United States and the Spanish Speaking ones in Latin-America.

Another administrator at the Radiotélévision Caraïbes, Marc Théagène was kidnapped Monday when armed men aboard an SUV picked him up at the corner of rue Marcelin and Waag in Port-au-Prince. Also, Marie Edèle Germain Lindor, a mother who was kidnapped in front of her daughter’s school since February 18, 2022, is still in captivity, with the captors demanding 3million gourdes for her liberation. The family and friends attempted but could not raise the required amount and are pleading with the captors to release the young mother. 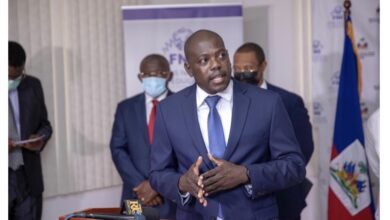 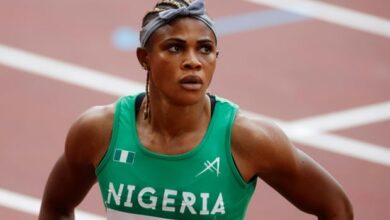 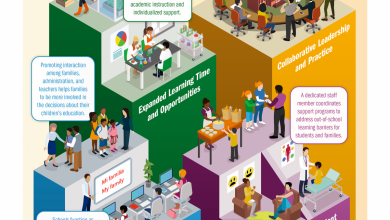 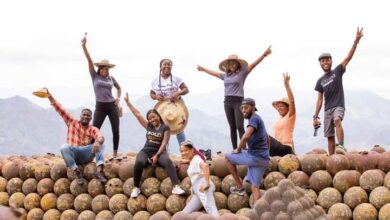