The country is in the grip of protests since yesterday with no sign of ending, as most major cities across the country remained paralyzed with demonstrations. Businesses have remained closed and public transportation has come to a halt. While the protests mostly railed against the increasing cost of living and fuel shortages, some protesters also called for the resignation of Prime Minister Ariel Henry. On Monday, at least three motorcycles were set on fire in Delmas as drivers began their demonstrations. Protestors also erected barricades on the major roads and burned tires to prevent motorists use of those roads. They also called for fuel availability at gas pumps and against the increasing illegal market for fuel, which resulted in the rarity of the fuel at the pumps. In certain cases, demonstrators destroyed gallons of petrol to protest hoarding the fuel which in turn is sold on the illegal market. Despite what protest organizers declared as success, they quickly deplored the violence that marked the demonstrations, resulting in the death of at least two (2) protesters in Delmas 38, and several wounded. According to Marc Antoine Maisonneuve and Leonard Jean Renald Naud, two leaders of the National Mobilization Space (EMNA), this day of mobilization was successful, arguing that the population was able to express their desperation about the situation in the country.

In Cap-Haïtien, demonstrators marched peacefully, in response to the call by the Pitit Desalin political party, to protest the insecurity, and criminal gangs, the increasing cost of living and more importantly, against the Prime Minister who, according to party leadership, is responsible for many of the problems facing the nation. Dressed in the colors of the party, black and red, protestors marched through the different neighborhoods in the city and congregated at the foot of the monument de Vertières where party stalwart gave speeches, including their leader and former senator from the Northern Department, Moïse Jean Charles. Throughout the demonstrations, protesters chanted invectives and hostile statements against Ariel Henry, as well as against the US. The leader of Pitit Dessalines threatens to close commercial banks if the exchange rate of the dollar against the gourde is not dropped below one hundred gourdes. Citing the names of the country’s main banking institutions, Moïse Jean Charles blames the country’s banks for the dizzying rise of the dollar against the gourde.

Meanwhile, the gruesome killing this past Saturday in Cité Doudoune, has shocked a nation reeling with daily dose of insecurity and brazen armed banditry. Prime Minister Ariel Henry says he is revolted by the news of the assassination of several compatriots by armed bandits operating in Tabarre. His government strongly condemns this heinous crime and extends their sympathy to the relatives and friends of the victims. Mr. Ariel went on to state that his government has renewed its firm determination to relentlessly combat insecurity and instructed the police to continue hunting for the bandits in order to put them out of business. Armed gangs senselessly killed innocent people this Saturday, including three from the same family. In related news, the police have reported arresting the second in command of the Tisous gang, Welton Jourvens Petit-Frere, at Découze, in the Southeast Department, for his involvement in several deaths and criminal activity in the area.

As the security situation gets increasingly untenable, an article in the BBC alleged that US officials have confirmed a surge in smuggling of high-powered weapons into Haiti, principally from Florida. The news outlet quoted US Special Agent Anthony Salisbury, who oversees Homeland Security Investigations, as confirming that not only have they seen a marked up tick in the number of weapons, but a serious increase in the caliber and type of firearms being illegally trafficked, and if such arms land in the hands of the wrong people, they can wreak havoc. Mr. Salisbury added that the Department of Homeland Security was ramping up efforts to stem the flow of illicit weapons. The national police, PNH, have been complaining in recent days about their inability to face the type of arms the criminal gangs are using, clearly being outgunned by the gangs, hampering their ability to contain and neutralize them, for the last time.

In June, the UN Security Council voted to ban the sale of small arms and ammunition to “non-state actors” in Haiti, but the flow of illegal arms seems to have only increased. Two weeks ago, customs officials at a port in Port-au-Prince seized containers full of ammunition and weapons with the waybill addressed to the Episcopal Church of Haiti. The church has since denied any complicity and issued a statement that it had not been expecting any shipments, but police have since arrested a priest in connection with its investigation. With such easy access to weapons by the criminal gangs, it’s unsure how the crime wave can be stemmed anytime soon.

Elsewhere, the leader of the UNIR party Clarens Renois once again invited all political actors to come together and dialogue to resolve the crisis in which the country is currently ensnarled in. In a pre-recorded message, Clarens Renois invited all concerned with the welfare of the state and the wellbeing of the people to find a way to dialogue around the crisis to avoid the worsening the current situation. Mr. Renois stressed that the country needs leaders with wisdom and political intelligence to lead’ like Toussaint Louverture and get us out of this situation and to change and control our destiny. Me Renois added that we must protect the legacy of Jean Jacques Dessalines, reminding us that it was through unity that the heroes of independence were able to achieve independence from the colonists. 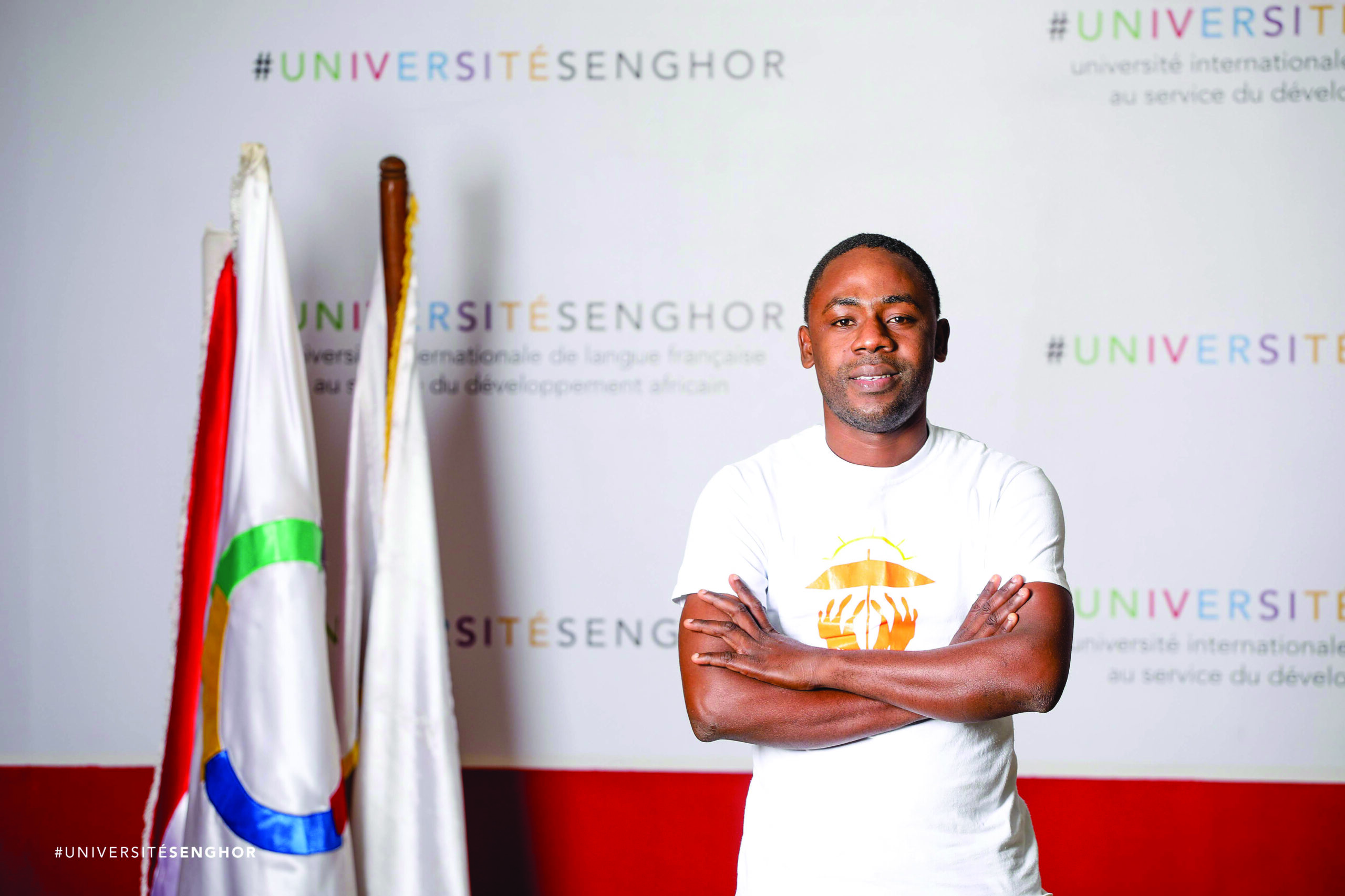 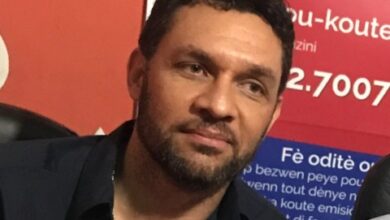