In a direct talk to the Haitian people yesterday, President Jovenel Moïse made it clear to all, including his detractors that his presidential mandate ends on February 7, 2022 and not February 7, 2021 as most of the opposition clinging to the constitutional date are wont to believe. In the two-hour conversation on both the national TV and social media, the President is embarking on a charm offensive in order not to lose the battle of public opinion, by promising the people more than he can deliver. Throughout his speech, the president went through a litany of what ails the nation, from insecurity to unemployment, the high cost of living, the social divisions and infrastructure that have threatened the nation over the past several years and his promise to address them all, if not solve them before his term comes to an end. Though he spoke about a lot of issues, his main preoccupation was the issue of the constitutional end to his mandate. He conceded that he has no intention of holding on to power, but absent the stipulations of Article 134-2 of the amended 1987 Constitution, the president calculated that based on when he came to office, his term will end by 2022. The talk of his getting out of office on February 7, 2021, according to him, is just what the opposition fancies and not necessarily what the will of the Haitian people dictates.

One of the major issues brought up during the President’s speech was the issue of security that has got the population on edge in the past several months. In his opinion, the insecurity is a political tool by his detractors and opponents in order to destabilize the nation. He feels strongly that there’s a political connection behind all the kidnappings in the country in recent months. In order to address the issue again, the President promised the creation of a joint task force between the national police and the government to find the actual and real source of the kidnappings and other security challenges in the country.  He hopes that there will be synergy between the police and the Haitian people in order to bring back peace to the country. But in a serious tone, the president reiterated that the national police, PNH, the Ministries of Justice, of the Interior and other concerned institutions have been ordered to seize property and belongings of those who are instigating chaos in the country. Despite these warnings, the President has not ruled out the possibility of a dialogue with the opposition in order to find a way to move the country forward, towards a sustainable development, although he’s firm on the issues of organizing elections and changing the constitution; two key proposals that are non-negotiable. He plans to move on these issues against all odds. There’s no agreement possible for these issues and the reforms initiated at the educational, health and political levels. According to the President, the battle for change in the country is a relentless struggle. He is quick to remind his detractors that he’s in charge and it’s up to him to ensure harmony and progress in the country. According to his confidants, he did not think things would be that difficult especially with regards to certain topics, but in spite of the deteriorating political climate and the the persecution of his opponents, the head of state believes he can move forward and meet the great challenges even before his departure.

Meanwhile, yesterday, students from Pétion ville and Carrefour took to the streets to protest against the kidnapping of students.  A student from l’école Basile Moreau in Bizoton was kidnapped and students organized a violent demonstration to demand his release. Protesters erected barricades and threw stones to call for an end to kidnapping students and, in the confusion, schools released their students to go home.  The demonstrations in Pétion Ville were peaceful, drawing support from the police.  If the police were sympathetic to these protesters who are simply overwhelmed and expressing their frustration, its also because the phenomenon of kidnapping, which was once something done to people with means has since been dumbed down to anyone. Human rights leaders have decried how no one is immune to kidnapping these days. Both rich and poor can be victims of kidnapping these days in Haiti, The killing in November of a poor school girl, Evelyne Sincère has sparked outrage and criticism, showing just how vulnerable the population has become. Other recent kidnapping victims have included priests, nuns, physicians and market women. Some  US citizens have been victims of kidnappings too, including Elie Henry, head of the Seventh-day Adventist’s Inter-American division and a Miami-based church leader, who together with his daughter, a physical therapist, were kidnapped on Christmas Eve and eventually released. 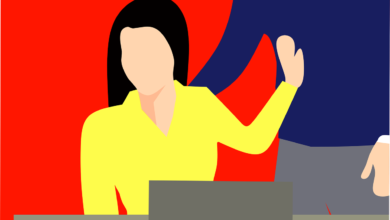 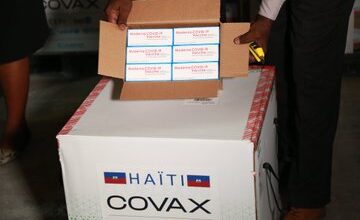 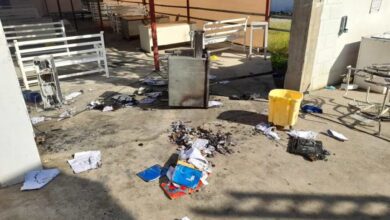